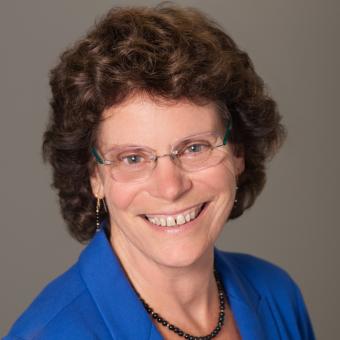 Karen Wiener began working for CHAPA in 1990 and became COO in 2007. She oversees the organization’s operations including fundraising, hiring and supervising staff, working with the Board of Directors, and representing the agency in various forums and coalitions. Karen also focuses directly on several issue areas, including affordable housing awareness, homebuyer education, planning and land use, and smart growth. She holds a Bachelor of Arts in Urban Affairs from George Washington University and a Masters in City Planning from the University of California at Berkeley.